The international conference on Advanced Communication Systems and Information Security (ACOSIS 2016) is a forum for scientists, engineers, and practitioners to present their latest research results, ideas, developments, and applications in all areas of communication systems and information security.

During the last six years, ACOSIS has been organized as workshops. Its first edition has been held at ENSAM-Meknes in 2010, 2011's edition was organized at ENSIAS-Rabat, the 2012 edition at FSO-Oujda, 2013's edition was held at EST-Meknes and in 2014 at FS-El Jadida.

In this edition ACOSIS switches to the conference size that will be organized in Marrakesh on October 17-19, 2016. 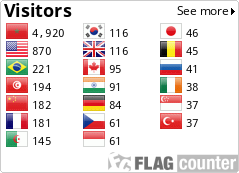